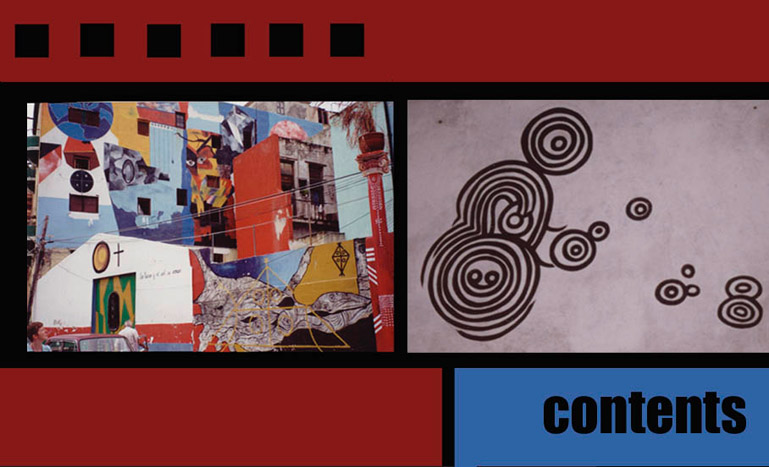 UP BY THE MARITIME MUSEUM
Poem by Nathaniel Tarn; Drawings by Nancy Victoria Davis

BERKELEY DAZE
Exhaustive anthology and commentary on the Berkeley Poetry Scene
of the 1960s; some writers went on to become major figures;
others set up a unique dispensarion of their own
Edited with Commentery by Rychard Denner


BOLINAS DREAMING
Book-length study of community of poets just north of San Francisco
from the mid 60s to mid 80s, many of whom went on to play major roles
in the literary modes that followed throughout the century
by Kevin Opstedal


On The Publication of Philip Whalen's COLLECTED POEMS
Celebration of the Collected poems of one of the most important American
poets to emerge at mid century. One of the original Beats, his poems do not
age or become dated, as this ample selection of commentary, poems, and
appreciations makes clear.
Edited by Dale Smith


THE CHILDREN
Poems by Philip Whalen; Photographs by Aram Saroyan:
Saroyan took photos of children more or less his own age while travelling
in Europe with his father. He sent them to Whalen who wrote poems based
on them.


First Impressions of
OCEANS BEYOND MONOTONOUS SPACE:
Selected Poems of Kitasono Katue
For most readers in the west, Japanese poetry of the 20th Century remains
almost if not completely unknown. Yet it had its Avant Gardists comparable
to Ezra Pound, Kenneth Rexroth, and Kenneth Patchen (to mention three who
saw Kitasono as a peer. Kitasono foreshadowed most concerns and methods of
western poets, from Concrete to Language Poetry to the PhotoPoetry emerging
today decades before his western counterparts. This gathering respresents
initial responses to the first large and easily available selection of his work.


NOW, AS YOU AWAKEN
Poems of Mahmoud Darwish; Translated by Omnia Amin and Rick London
Generally considered the most important contemporary Palestinian Poet,
this selection of poems shows a poet steeped in a great tradition
dealing with contemporary issues, and doing so outside of stereotypes
and predictable misconceptions


a d.a.levy satellite
Still controversial 39 years after his death, levy is finally emerging as
a major American poet, inovator, publisher, and influence. This widly
diverse collection of responses gives a sense of his range and his appeal
to audiences of all sorts.
Edited by Ingrid Swanberg and Karl Young


A California Trip: Salutations from Ira Cohen —
Two Spontaneous Odes and a Photo of Terri Carrion

A Retrospective of the Publication Work of Karl Young, Part 3

The Convergence of Then and When: A Game Without Rules
by Jane Dalrymple-Hollo


Spitzer Breakdown
A Reading of a Poster by Jim Spitzer

Index of poems by at least 138 writers